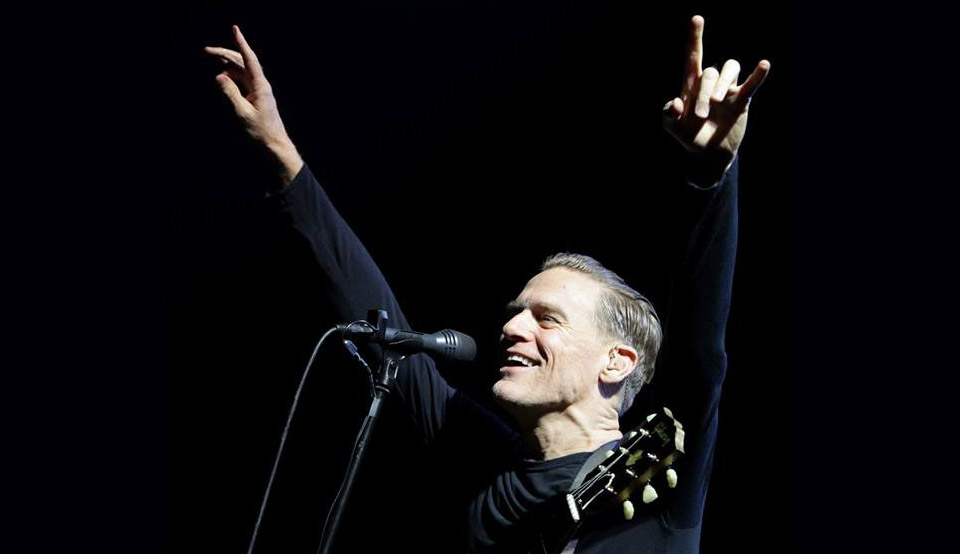 Jonas & The Massive Attraction have performed some high profile support shows over the years but the band is thrilled to be announced as special guests with international superstar Bryan Adams at Les Grandes Fêtes TELUS in Rimouski, QC on Saturday, July 22, 2017.

Jonas states “my Mom and my Aunt were huge Bryan Adams fans and growing up, I heard a steady stream of his chart topping hits on the radio at my family cottage, songs like “Run To You”, “Summer Of ‘69”, “(Everything I Do) I Do It For You” and “Cuts Like A Knife” and that really made a major impact on me. As I grew older, it was amazing to see a Canadian artist dominating the international music scene and having hit songs not only here at home but around the world. I think it inspired so many of us as young Canadian artists and showed us that it was possible. Now to have the chance for my band to open for him here in Quebec is a dream come true!”

Jonas & The Massive Attraction have shared the stage and toured with some of the biggest names in rock & roll over the years, including Van Halen, Collective Soul, Lenny Kravitz, Deep Purple, The Cult and Kid Rock to name a few.

Tickets for Les Grandes Fêtes TELUS are ON SALE NOW at Buy Now.